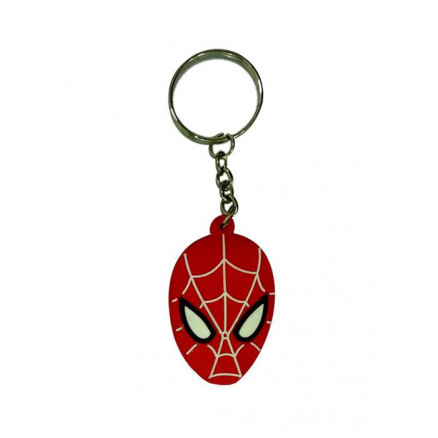 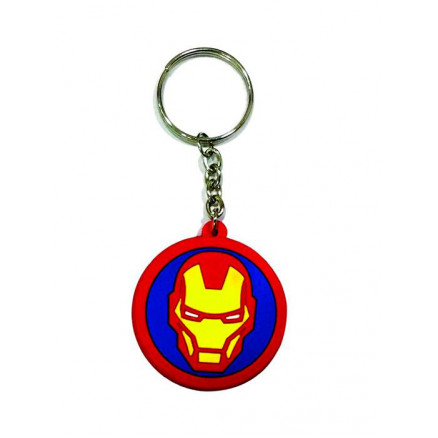 Ever since then, there has only been an upward spike in its popularity. They’ve had animated series, live-action TV series, movies, video games, and more importantly, (made especially for all us die-hard Marvel fans) merchandise. If you’re looking to get your hands on some of that cool merchandise then check out Redwolf’s Official line of Marvel Keychains today!

If you are one of those people, young or old, who will be a Marvel stan until the end of time, then you need to grab some of Redwolf’s Official Marvel Keychains today!