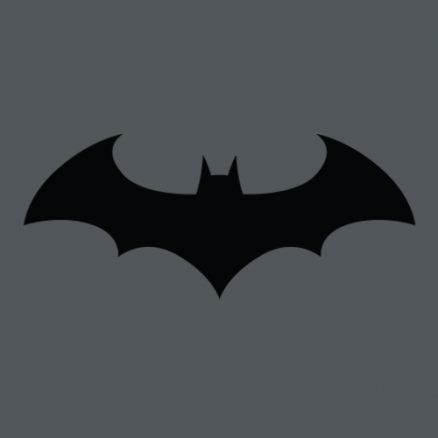 I Am Batman - Batman Official Hoodie Batman And The Joker (Glow In The Dark) - Batman Official Hoodie 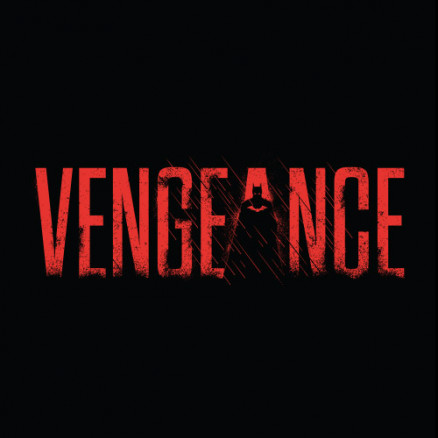 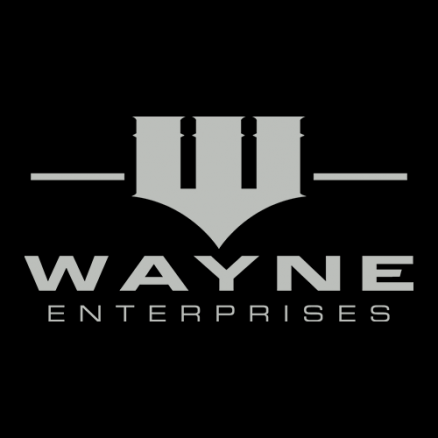 I Am Batman - Batman Official T-shirt “It's not who I am underneath, but what I do that defines me.”

Everyone's got their favourite version of the Caped Crusader - from the comic books, TV shows and, most notably, from the live action adaptations on the silver screen.

Batman first made his appearance in Detective Comics #27 in 1939. Created by Bob Kane and Bill Finger, he is perhaps the most relatable of all the superheroes since he doesn't have any real super powers (massive bank balance aside).

Anyone could be Batman if they just inherit a few billion dollars, get fueled by vengeance and train with some master ninja assassins.

"He's the hero that Gotham deserves..."

Redwolf has a huge collection of Officially Licensed DC Comics Batman merch, so show some love for the Dark Knight and get your hands on it now!

Aside from that of his fellow Justice League member Superman, Batman has one of the most recognizable logos in the world.

From the classic yellow emblem to the more gritty, angular versions used today, the logo has evolved over the 80+ years that Gotham's Guardian has been around. And boy, have we made an amazing collection of Batman T-shirts, apparel and accessories featuring these iconic logos and artwork.