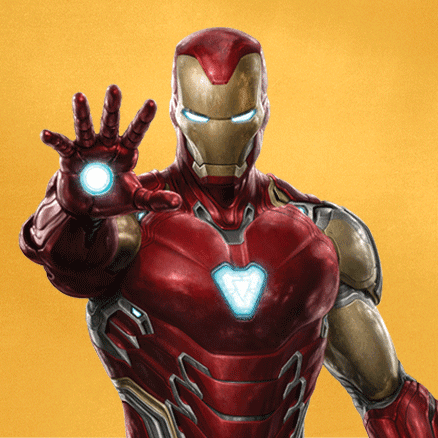 Are you a hardcore Iron Man fan? Are you looking for the perfect merchandise to flaunt your love for Tony Stark? Then you don’t have to look any further than Redwolf’s Official Collection of Iron Man Headphones. We have it all and more!

Tony Stark may have his Iron Man Suits and their accessories, and the chances of you getting your hands on one of them are really low. But you can get your hands on Redwolf’s collection of Official Iron Man Headphones. They’re not as amazing as his suits but they come pretty close!