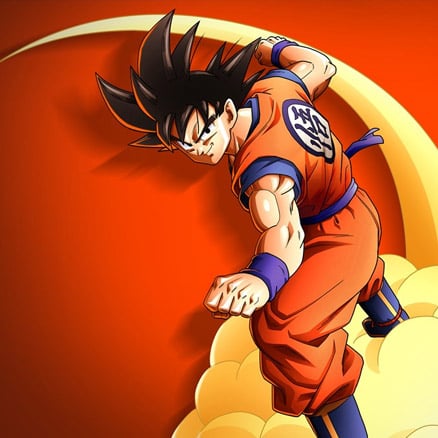 Be it Goku or Vegeta, Frieza or Piccolo, every single character from Dragon Ball Z evokes a feeling deep within us. We’ve all grown up watching the series and can’t seem to get enough of it.

Dragon Ball Z, or DBZ as it is more commonly called as may have started out as the sequel series to Dragon Ball, but in most ways has done better than Dragon Ball. Yeah, they are both based on the same manga series, but different chapters. The success of the DBZ series led to the publication of the chapters under the Dragon Ball Z title.

Are you looking for a way to show your love for this fan-favorite anime series? If yes, then Redwolf invites you to check out our awesome range of Official Dragon Ball Z Coasters.

One notable thing about the Dragon Ball Z series is that despite its sometimes extremely serious and drawn out arcs, it has its fair share of hilarious moments. Goku mistaking Bubbles for King Kai, and chasing after him begging him to train him? That’s a classic.

Another classic is when during the fight with Captain Ginyu, Goku tosses a frog between Ginyu and Vegeta, which makes Ginyu change into the frog. There are many examples of these classically hilarious moments and all of them work to make us love the series even more.

Show off your love for DBZ and all of its characters with Redwolf’s collection of Official Dragon Ball Z Coasters!