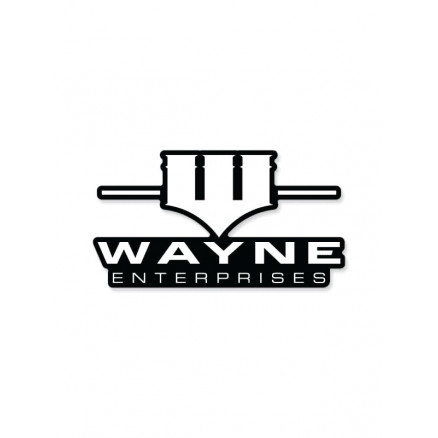 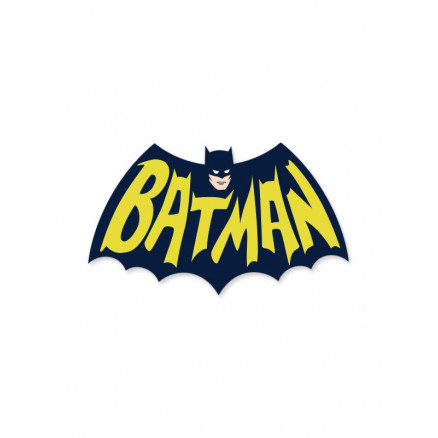 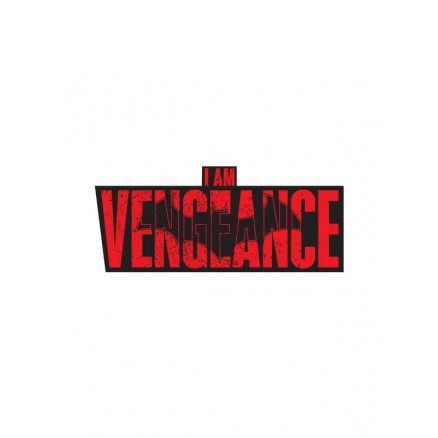 I Am Vengeance - Batman Official Sticker Are you looking for the perfect way to flaunt your love for DC and all the amazing stories they’ve given us? Look no further than Redwolf’s Official Collection of DC Comics Stickers. They’re simple, they’re elegant, they’re simply super.

Check out our collection of Official DC Comics Stickers and take your pick today.